CISS believes that prevention and treatment for cancer requires seeing each person as a whole individual with a body, mind, emotions and spirit. Focussing on just the physical areas means that restoring health is unlikely to be successful.Most people with cancer who have recovered dealt with all of these four areas – particularly the emotions. 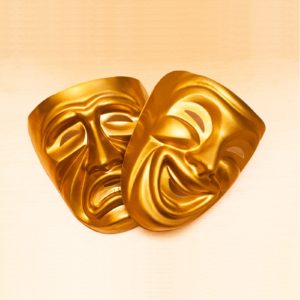 The strongest evidence for the cause of cancer and for successful treatment of cancer comes from research into the role of chronic stress in causing disease.It appears that chronic stress – by circulating “molecules of emotion” interrupts the communication between cells that enables healthy cells that are reproducing to differentiate correctly. Cells that fail to differentiate become cancer cells.Chronic stress also is associated with a shortening of telomeres – a major component of our cells – resulting in a shortening of life of up to 10 years. 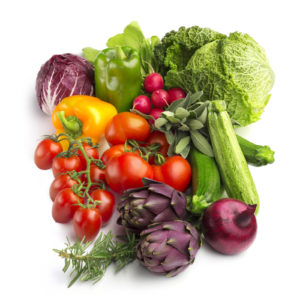 Although there is not strong evidence that the food we eat reverses the cancer process there is a lot of anecdotal evidence that a good nutritional program can significantly extend life of people with cancer.This enables the slower acting cancer control programs, such a psychotherapy, time to have an effect. Also some foods accelerate cancer growth so avoiding these can be very helpful. 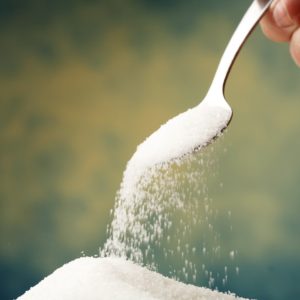 Perhaps the most harmful food for people with cancer is sugar in nearly all of its forms.

Cancer cells thrive in an oxygen free environment where they rely on a continued supply of glucose for survival and growth. 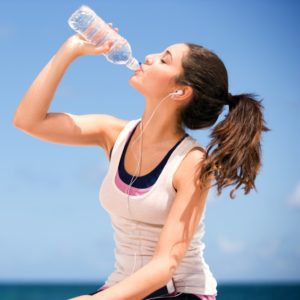 Every one of the body’s trillions of cells needs pure water to work properly.

Water contaminated with pollutants – such as pesticides – and additives – such as chlorine and fluoride – can interrupt the healing process.

Purified water, preferably with its original minerals, is an essential part of a cancer control program. 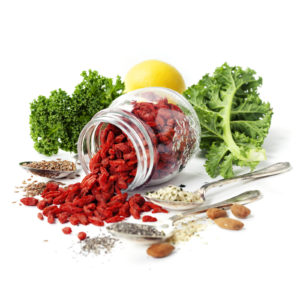 Most people with a balanced diet do not need many supplements. However people with cancer are likely to have several deficiencies that need to be addressed. These normally include selenium and potassium. Other deficiencies can be identified by a proper blood test. 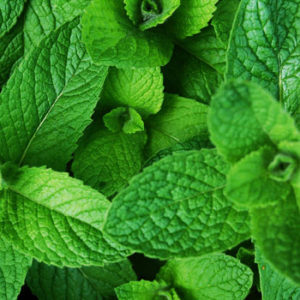 There are many herbs that have been shown to help restore health to cells, depending on the type of cancer diagnosed. Many have demonstrated anti-cancer properties in laboratory experiments. These include turmeric, wormwood, bloodroot, fever few, butcher’s broom, sheep’s sorrel, astragalus, poke root, burdock root, berberis root, buckthorn bark, stillingia root and prickly ash bark. 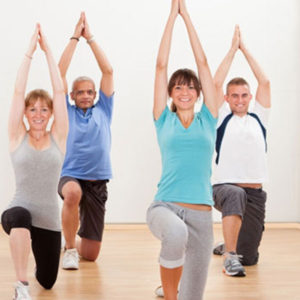 Exercise has been shown to be an important part of any cancer control program. Although the mechanism is not completely clear it appears to be related to the resulting increased oxygenation of cells.

Exercise has been found to be an important health promoting mechanism generally.