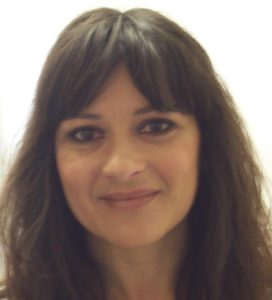 I always considered myself to be a healthy person. Freshly squeezed fruit and vegetable juices were a ritual in my family from an early age. I was the child at school with the brown bread sandwiches back in the 70s when it was looked upon as foreign.

About two and a half years ago I experienced some spotting, which I thought was either my period playing havoc or the onset of menopause. I made an appointment to have a pap smear and was reprimanded for not going sooner and also for not having regular pap smears. It had been many years, dare I say possibly 22 years, the reason being that I have always opted to use alternative forms of treatment whenever any health issues have arisen for my son and myself.Read more….. 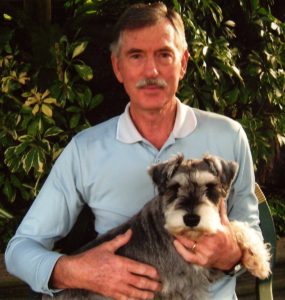 My cancer experience began sixteen years ago following a rapid rise in my PSA from three to sixteen within a six-month period. I had no symptoms and felt very well. Although my GP assured me that I need not worry about or hurry into further tests, alarm bells began to ring.

I proceeded with an ultrasound (no signs), and the dreaded needle biopsy; it was a case of three out of six strikes. The urologist advised surgery as soon as possible. He emphasised the need by warning that “otherwise maybe you’ll live only a couple of years.”
Read more….. 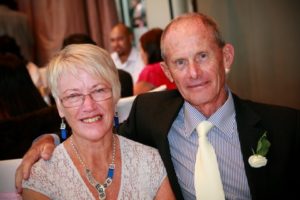 The town of Whitsunday is where I have lived for fourteen years, having moved from the suburb of Ryde in Sydney. At my age of 73 years in July [2009], this part of the world is about as good as it gets.

I will try to keep the following account of my cancer experience as brief as I can and hope it may present others with food for thought, as everybody’s experience is different.
Read more….. 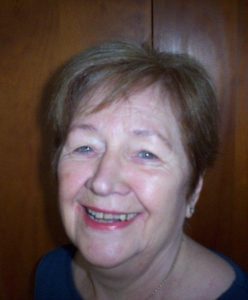 When I was sixty-five years old in 1998 a doctor prescribed HRT for me. Towards the end of 2000 during a visit by my sister from Germany, I had gone for a routine check-up and the doctor found a small lump in my right breast. A needle biopsy attempt was unsuccessful so I went to RNH to have a biopsy done. But I ended up having a lumpectomy instead, which found an 11mm oestrogen receptive cancer. This was followed by thirty-two sessions of radiation at the Mater Hospital. (X-rays done in 2003 show that my right lung has scar tissue from the radiation.) Shortly afterwards I joined CISS at the Central Coast branch. Read more….. 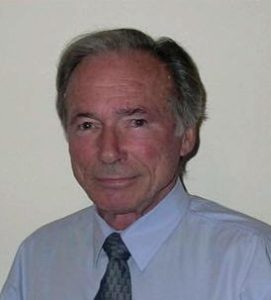 Forty-three years ago at age 30, my surgeon stood beside my bed and told me he had removed a large mass from my abdomen, and that I had terminal cancer, with only about two months at most to live.
He went on to say that treatment had been delayed too long, and that he removed as much as he could, but there was a limit to how far he could go.
Read more….. 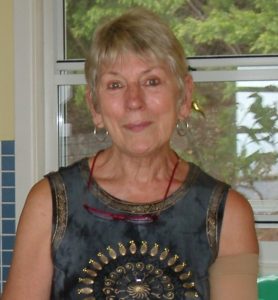 I was first diagnosed with breast cancer in September 1984 at age 41. At that time I was engaged to be married and lived in Sydney whilst my future husband lived in Melbourne. The cancerous lump was removed and treated with radiotherapy at Royal North Shore Hospital in Sydney where I worked as a registered nurse. After marriage in January 1985 we moved to Melbourne. Whilst there I attended one of Ian Gawler’s initial twelve week meditation and self help cancer courses. During that year I also worked as a nurse at Peter McCallum Hospital, a specialist cancer hospital. Read more…..